First in line. First transaction. First spinach fataya….boom go my allergies* and my taste buds. As I had also ordered a meat fataya , I changed my order as that also would’ve activated my allergies. 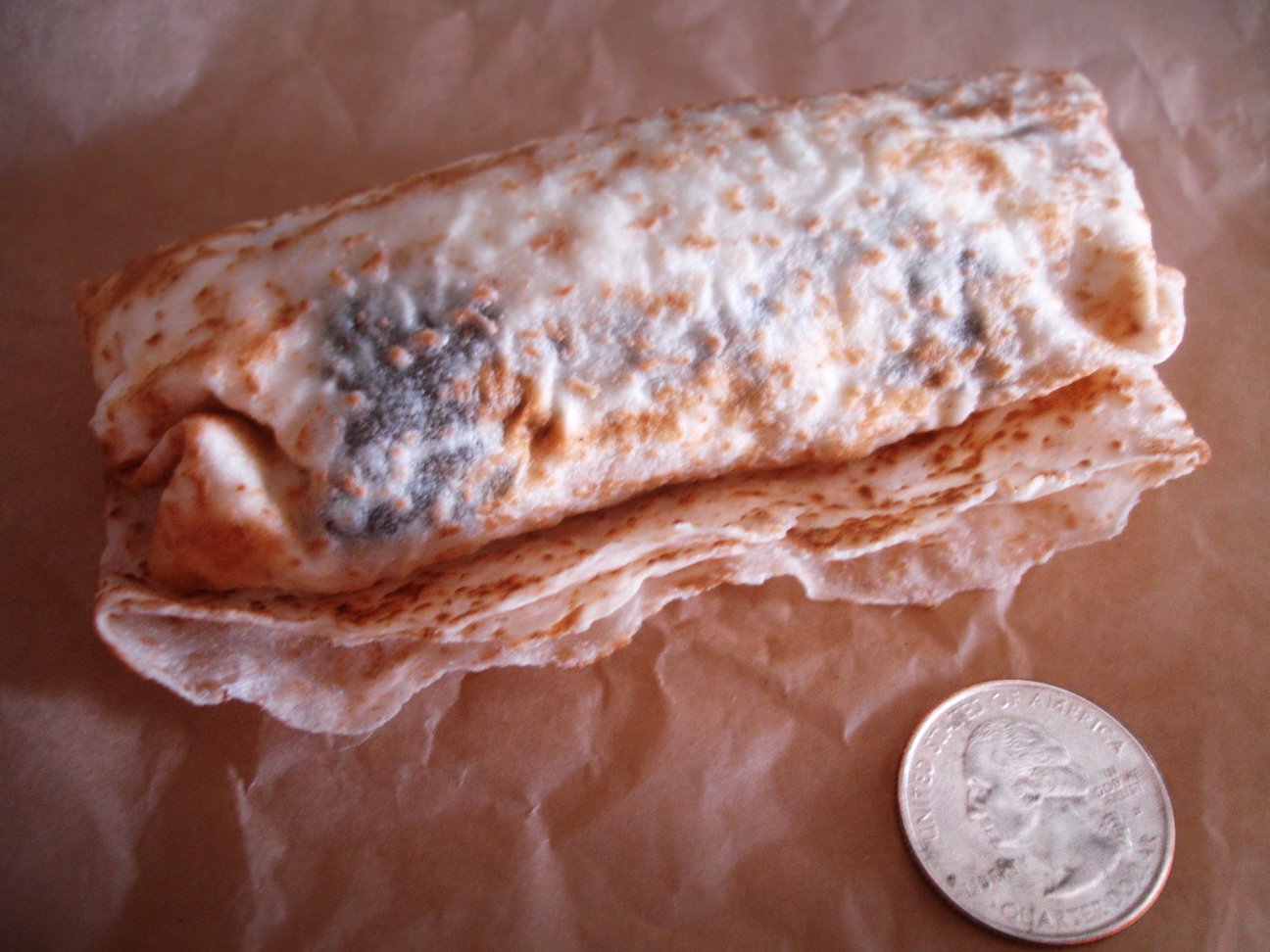 At $1.75, you can’t expect anything too large. It was very flavorful and had a good aftertaste. The cheese was just creamy enough, yet let just enough of the lemon flavor of the grape leaf come through. The bread was soft and didn’t absorb too much moisture as I was worried it might like some man’ooshe does. This was very different.

“No Kafta, No Schawarma, No Falafel, No Gyros. In Lebanon these things are considered fast food. No one cooks these things at home. My cuisine is the more traditional, home-cooked items.”

Dustin is very quick to point out that he does NOT serve shawarmas. This disappoints me, but I respect it. It expands my education on Lebanese food and its spelling. He used the Germanic spelling which I found interesting. I grew up spending a good deal of time in Dearborn, Michigan. Dearborn has the second largest Lebanese community outside of Lebanon and so you know you can get authentic fare. However, being as young as I was, I had no control of where we’d go eat so it would default to delis owned by older Lebanese men cursing in Arabic while stuffing shawarmas with huge pickle spears.

With that said, this was very solid food with a great price point. 7/10 finger-lickin’s. It wasn’t enough food for an eternally growing boy such as myself, so I swung by Jeff and Steph’s Cackalack’s Hot Chicken Shack for some sweet tea and corn fritters (3 for 3 bucks!)

Have a great day folks!

*allergic to pine nuts and basil. BOOO…no pesto for me.