Back in May, I was listening to Thomas Bergersen’s Final Frontier on the album “Sun.

It got me into a frenzy of daydream and I thought about a snippet of a story about a man named David headed to a citadel to stop something bad from happening. I’m not sure what the “bad” thing was, but I liked the random romance of the mission. I sketched up an idea and put it aside for a few months.

David’s last stand. Driving to The Citadel, he will stop this. #abbreviateddrama #story #conceptart

Then after months of other projects, I decided to take on the concept a little more. I developed a dune buggy of sorts for a quick underlay. You can see it in the bottom sketch here:

Some random #scifi vehicles I dug up while consolidating art. I love all of the old ideas that wind up influence more of my newer stuff.

The following are three frames of story board that illustrate David’s journey. I like the idea of not exploring what his mission is for the sake of letting the character live in our heads with some sort of mystery. We are left in limbo. Is he going to stop some baddie from destroying the city? Is he going to unclog a toilet? Is he going to chase down the one that got away? It’s his compusion to get there that makes this so interesting to me, less the destination’s purpose. 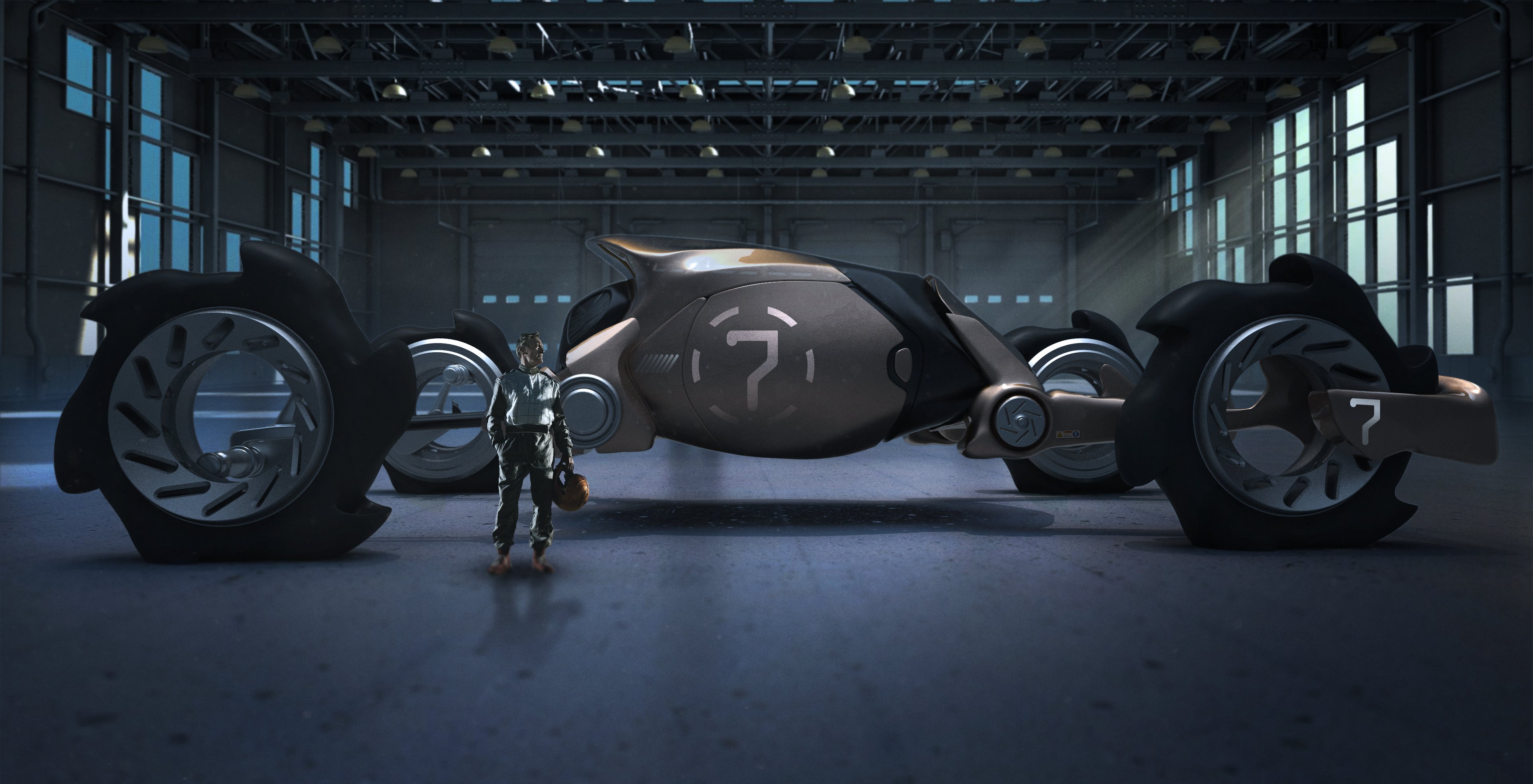 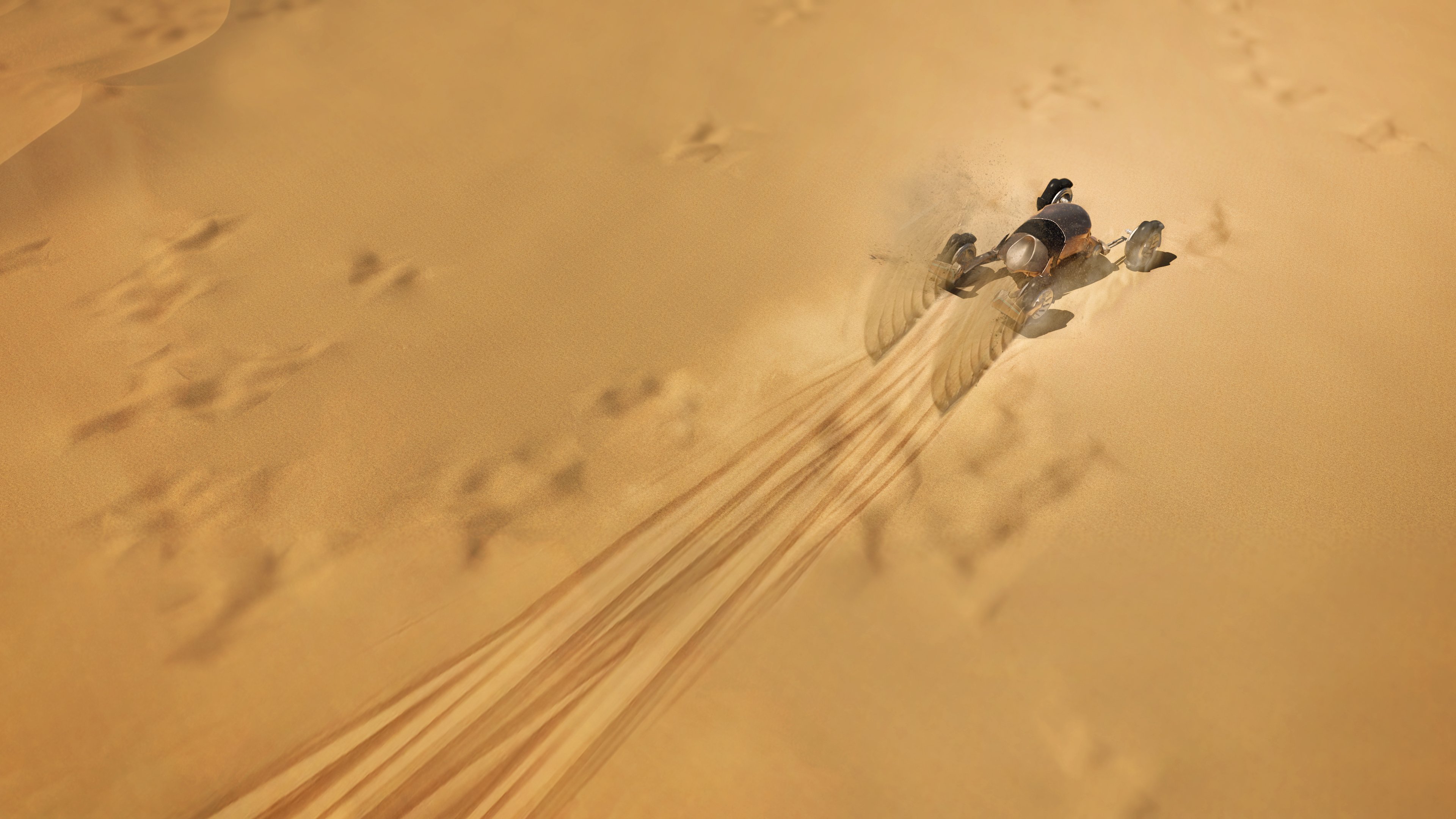 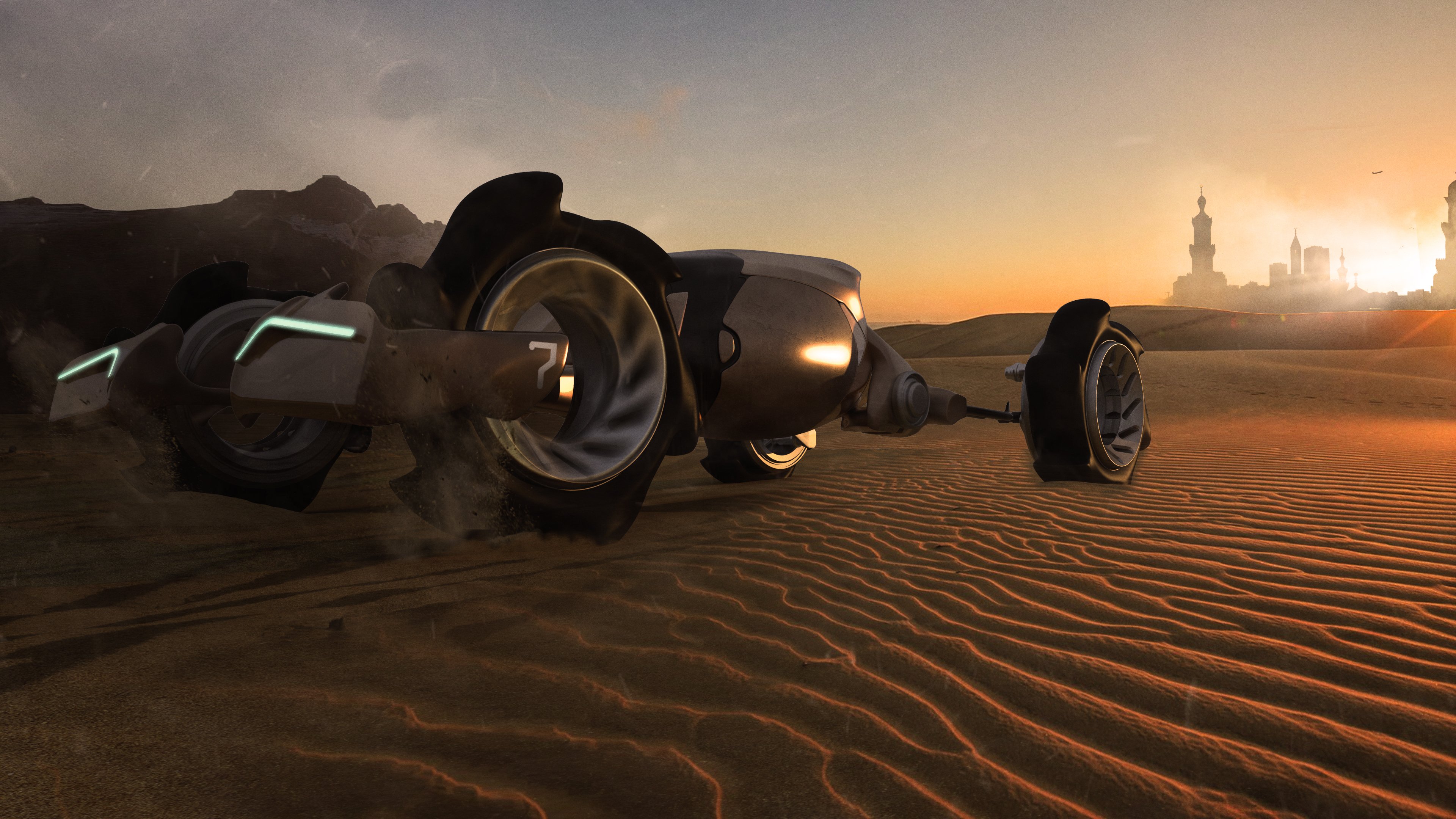 Do me a favor and follow me on IG – @gabemathews and let me know what you think of this idea on one of the photos. 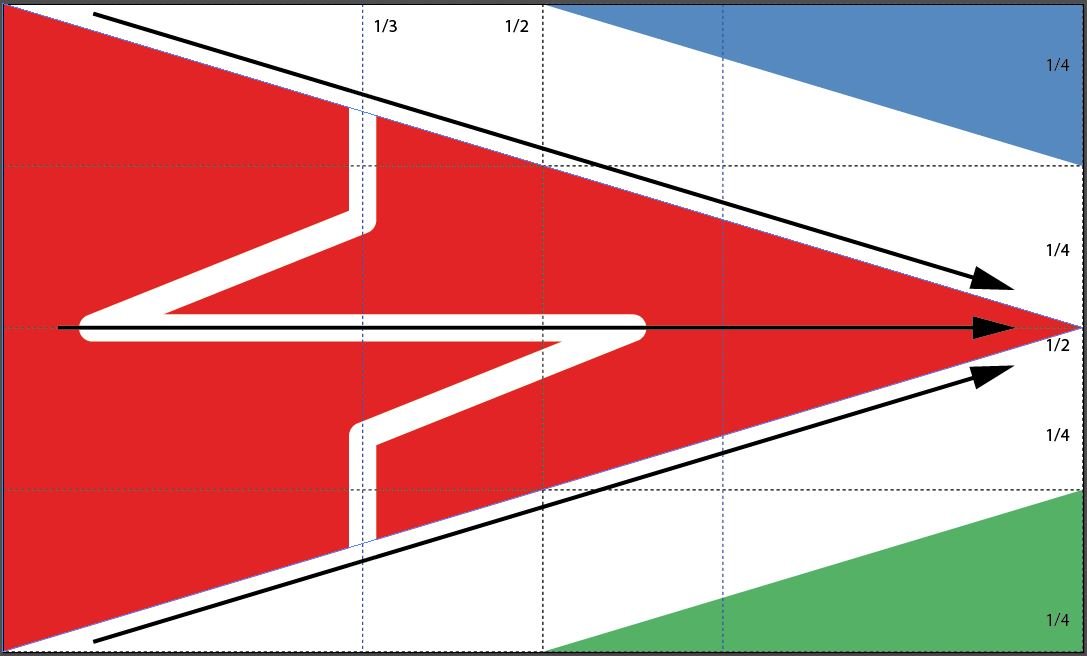