When Raffi was 28, he was tasked to take care of the eastern seaboard kite array. A 2069 mile stretch of solar powered kites that draw power from both sun and wind. The stations are fitted with a cot and a roof that collects additional solar power. The IEG, an international energy council manages, harvests, and collects the power from these stations for distribution within the global utility bank based in Neo D.C.

Raffi was enlisted as a maintenance tech before the lunar collision of 2073 that caused the great tidal shift that forced the coastal cities inland to account for both rising sea levels and the new erratic schedule of the torrent of waves that crash in against the depleting coastline.

These days, the good days, the tides seem to be slowing back to a regular rhythm. 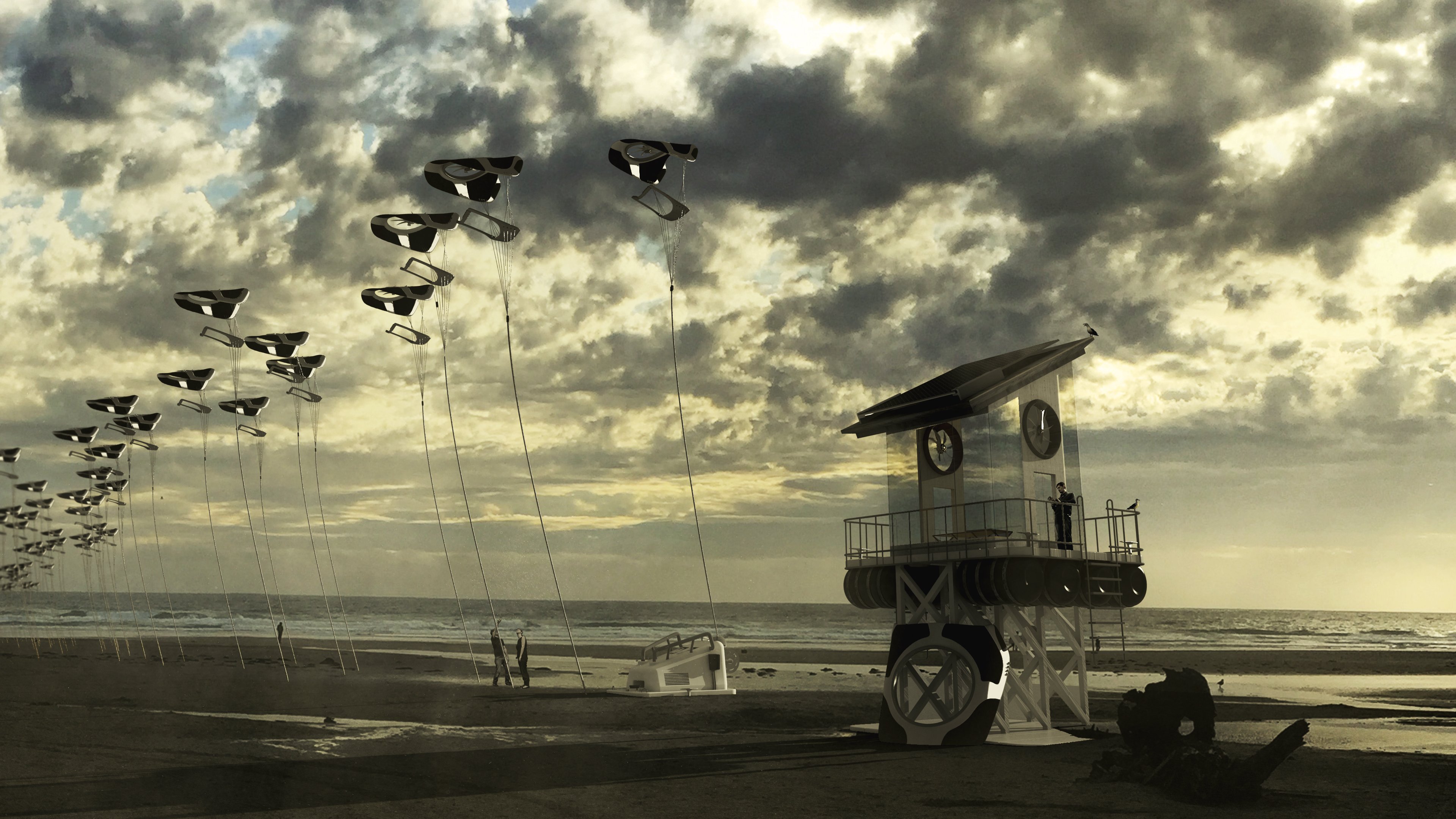 On the bad days, the waters rush in a pull the facilities up into the air a few hundred meters. Thankfully, they are anchored to the ground so they don’t drift too far away. The kite-stations, as well, are built on float-boards that can handle the constant push and pull of the ever-flowing waters. 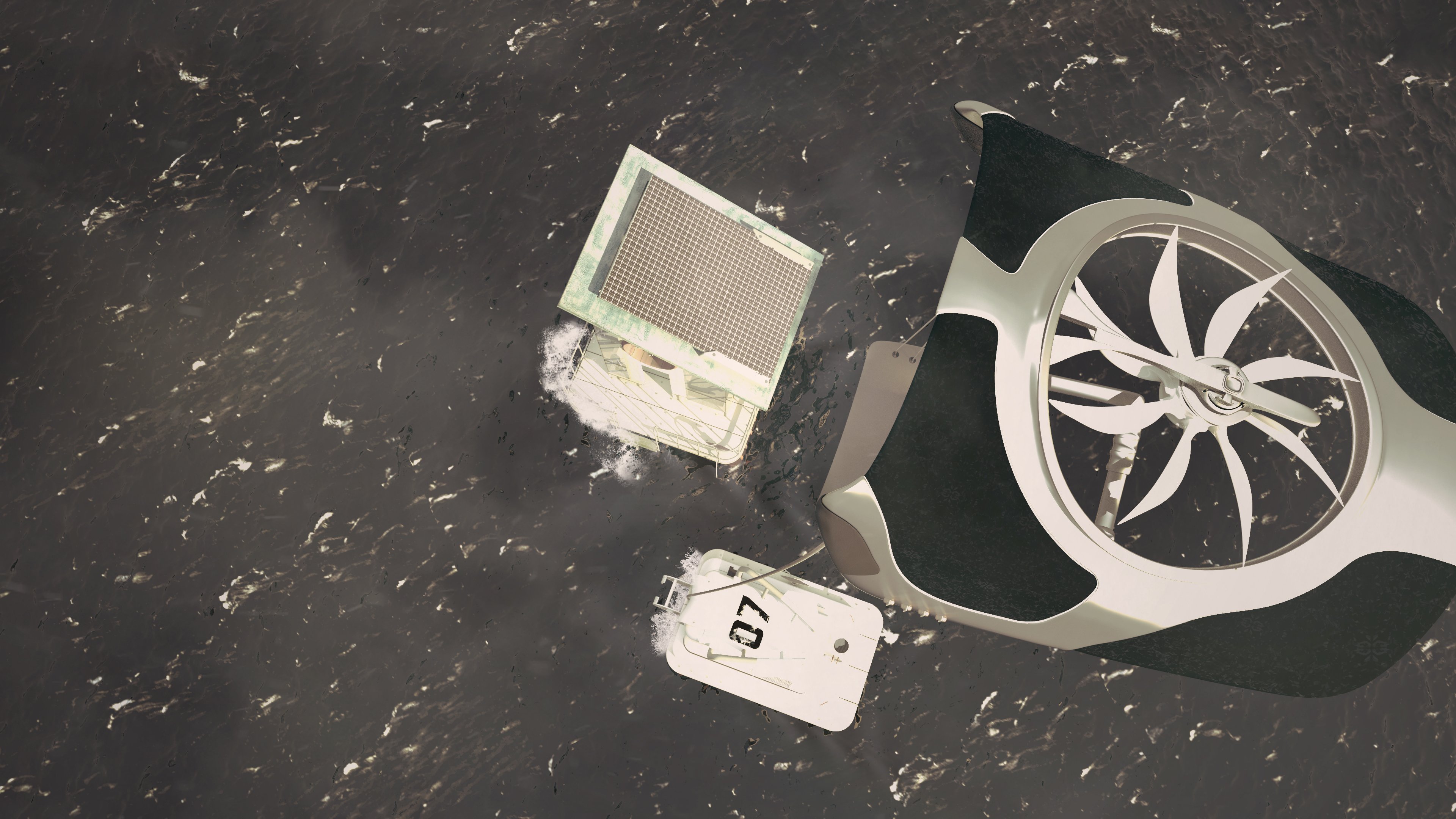 On the rough days, Raffi eats ginger to help his stomach deal with the constant rocking of the floating station. He doesn’t really enjoy ginger, but he loves the flavor that reminds him of his late wife. Her hair always smelled like salt and warmth. He stands on the bow of the floating station and thinks of her constantly. He writes her poetry. He wishes that they were never forced out of the central city, but this is where his feet are now. He finds purpose in the kites. 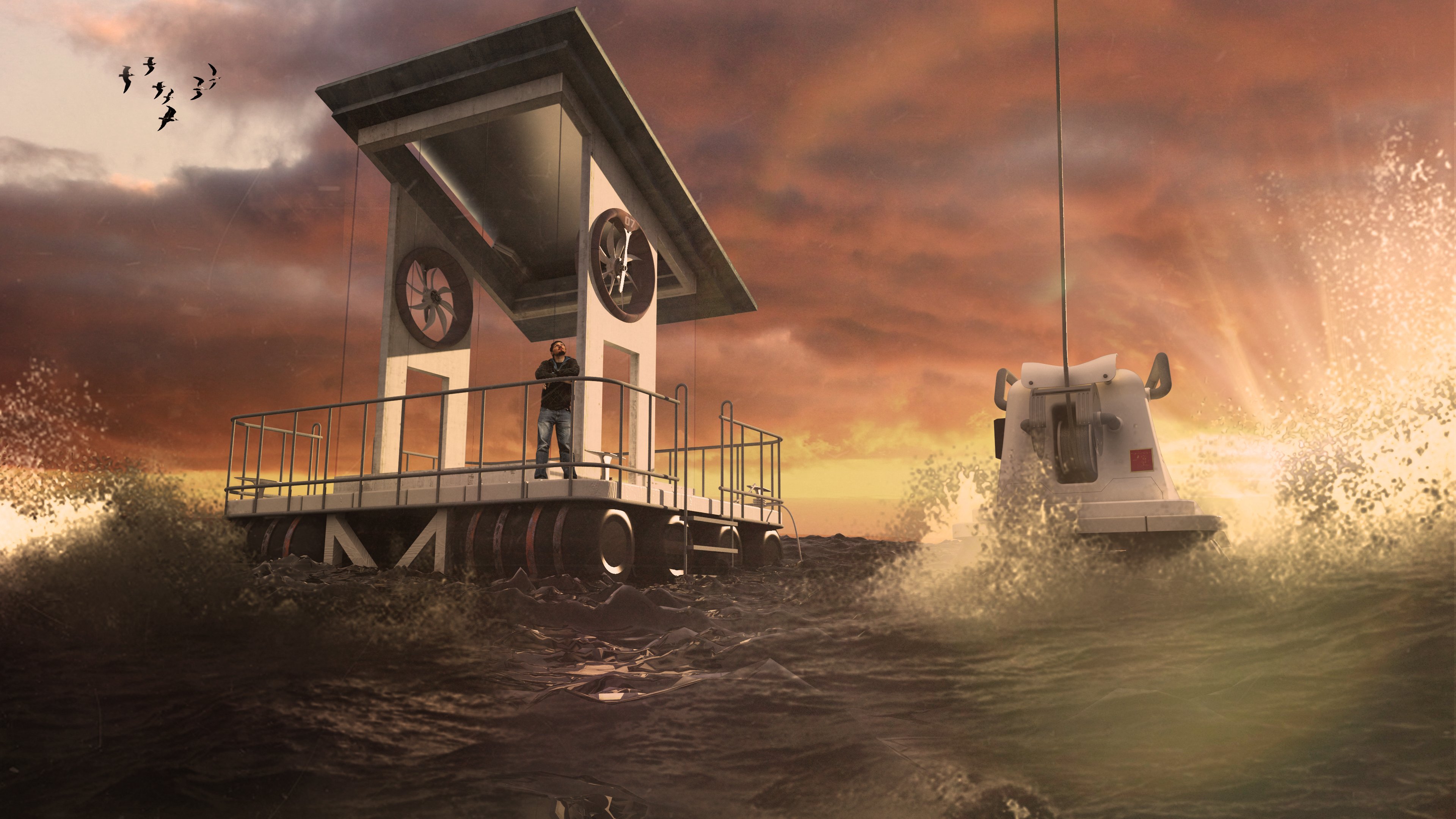 The kites are made from Vantablack monocrystalline silicon and a composite woven turbine. They harvest energy from the perpetual winds of the coast and the beaming light of the sun before wirelessly transmitting the energy down to the central kite hub where it is gathered by the IEG collection tanks that come down once a month. 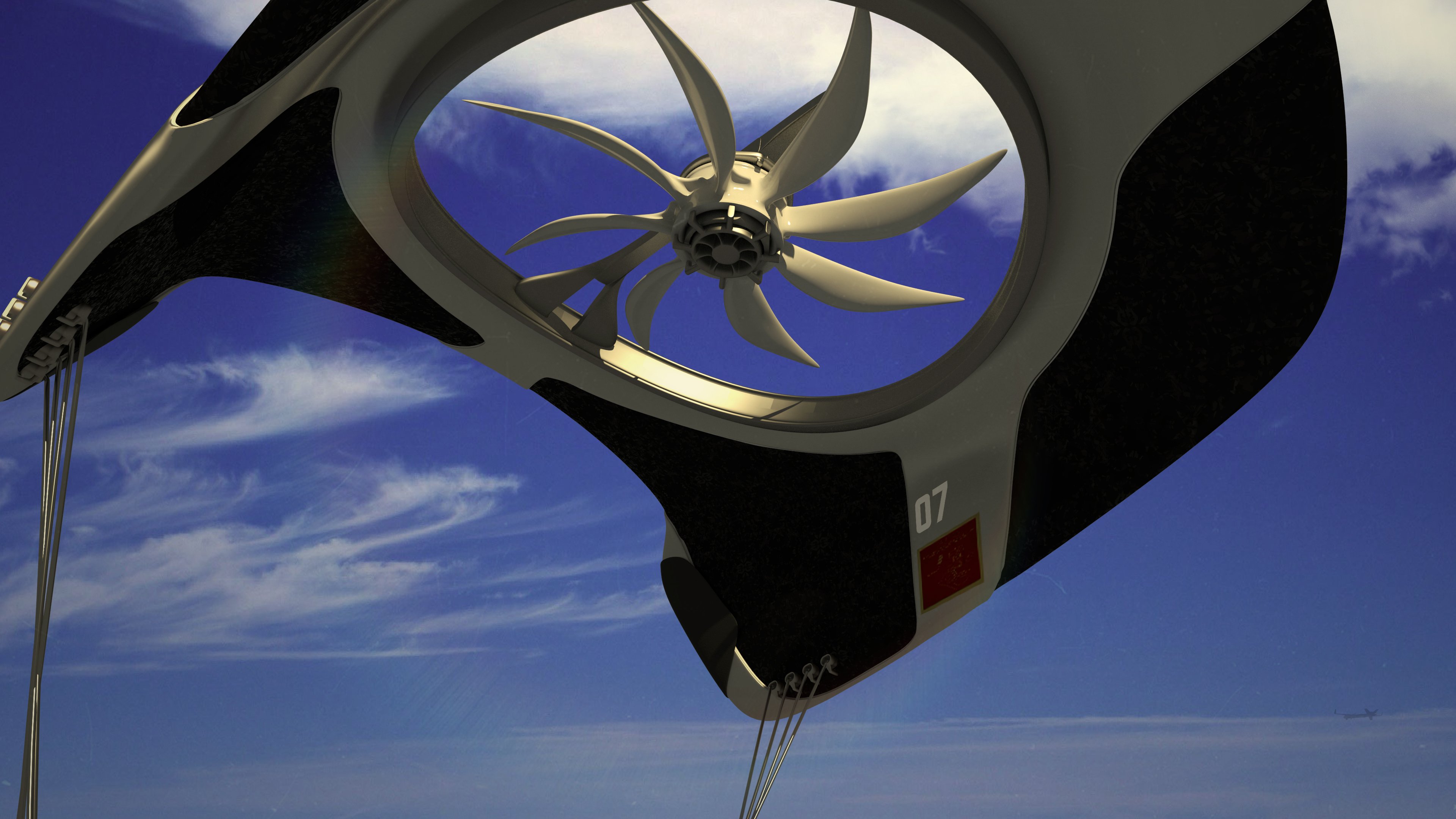 Note: This abbreviated sci-fi was inspired by a conversation I had with Amina Moreau a year or so ago about building a network of naturally-made kites built of vines, bamboo, and large raffia palm leaves. Hence, “Raffi” as the main character. The character himself is inspired by Lindsey Brunsman‘s photo documentation of Old Man Ocean. 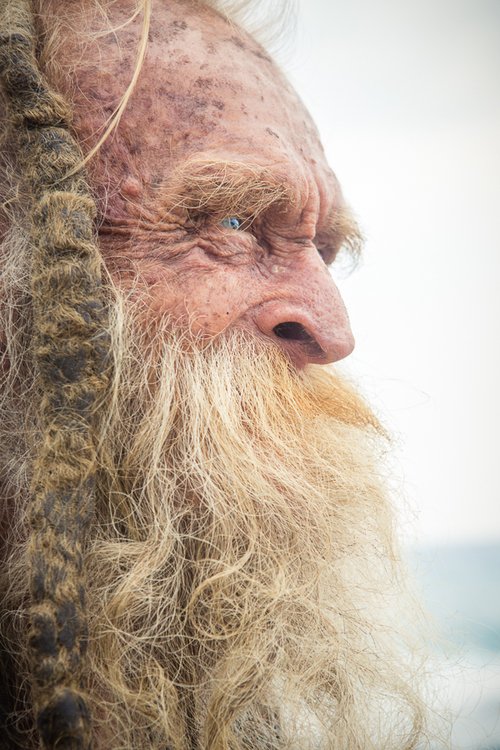 I picture Old Man Ocean (Fredrick) looking back on his coastal journey with love and peace. Still wandering the coast long after his duties have expired by finding old kite stations and sleeping nearby or in them. Travelling along, finding shells, sea glass, and other treasures as he thinks about his life. 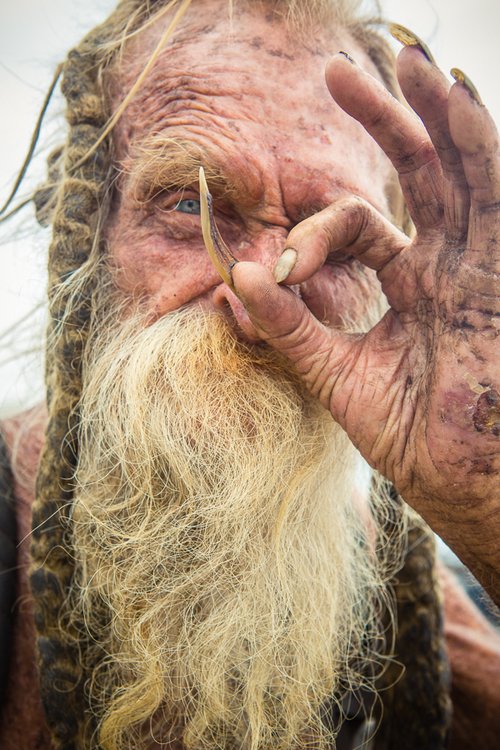 Thanks to Amina, Elon, and Lindsey for providing the inspiration for this abbreviated sci-fi. I’m looking forward to doing more of these in time.